Yesterday the world lost one of its most beautiful literary voices – Maya Angelou. Her writings had a way of bringing people together, of bringing understanding to all who read her words. My life was very different from hers, but through her writings I felt like I could understand what it felt like to have lived in her world.

My paltry words could never do her justice, so instead I will share some of her words.

“All great artists draw from the same resource: the human heart, which tells us that we are all more alike than we are unalike.”

“We delight in the beauty of the butterfly, but rarely admit the changes it has gone through to achieve that beauty.”

“Love recognizes no barriers. It jumps hurdles, leaps fences, penetrates walls to arrive at its destination full of hope.”

“Perhaps travel cannot prevent bigotry, but by demonstrating that all peoples cry, laugh, eat, worry, and die, it can introduce the idea that if we try and understand each other, we may even become friends.”

“Words mean more than what is set down on paper. It takes the human voice to infuse them with deeper meaning.” 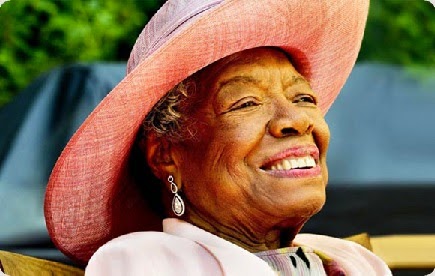 Email ThisBlogThis!Share to TwitterShare to FacebookShare to Pinterest
Labels: Inspiration

So, my picture of a key was a not so subtle hint that we have purchased a house!  A new home and all that moving entails is always exciting, but our house has an extra bit of excitement attached.  It isn't in Ohio. It is in Texas!  We are going home!!!
If you have been a reader for a while you know that last fall we moved from Texas to Ohio to be with hubby's father as he fought pancreatic cancer. Even though we only got to have a few months with him, I know in my heart that we made the right decision. I would not trade those months for anything.  After he passed, we started thinking about what the future would hold for us. Although we loved having our Ohio family (especially our precious nephews) close, we both felt that Ohio wasn't the place for us. The cold, wet winter was very hard (we both have arthritis thanks to old Army injuries), and most of our friends and our professional network was back in Texas. So, after a very short discussion we decided to move back.
I now find myself moving halfway across the country for the second time in less than a year. Luckily our amazing real estate agent was able to find us a great house. That is pretty darn amazing when you consider that we flew down for one week-end to look at properties!  I am also blessed with my job situation. The company that I worked for before the move to Ohio kept me on an a contractor when we moved north, and as soon as I told them I was moving back they cleared out a cubicle for me and are welcoming me back with open arms.
Hubby is already in Texas getting things set up there. I am closing up our Ohio life and will be driving down in less than 10 days.  I am exhausted and overwhelmed, yet still so excited that I can't hardly stand it.
Texas, here  I come! 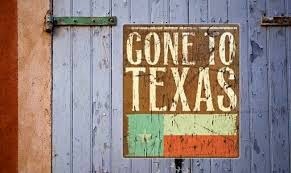 Ah, Memorial Day. The traditional start of summer. A day associated with BBQ, picnics, and sales. There is nothing wrong with enjoying those things, but as you do please remember the reason behind the day. Please take a moment to remember those men and women who gave their lives in service of their country. Regardless of our political beliefs, the one thing that we can all agree on is the respect due to those who made the ultimate sacrifice for their country and the families that they left behind.
Although it isn't part of the traditional observance of Memorial Day, I also choose to use this day to remember those who service to their country left them with wounds (physical, mental, and emotional) that will impact them for the rest of their lives. To all of those who never made it home, and to those whose lives will never be the same, I send a humble and deeply felt “Thank you”. 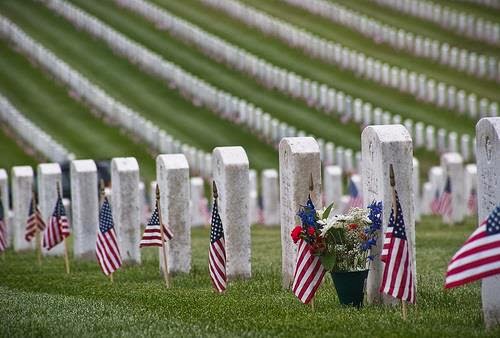 Sorry for the lack of posts this week, but I promise there is a good reason for it. I'll tell y'all all about it soon, but for now here is a sneak peek of what I've been up to this week. 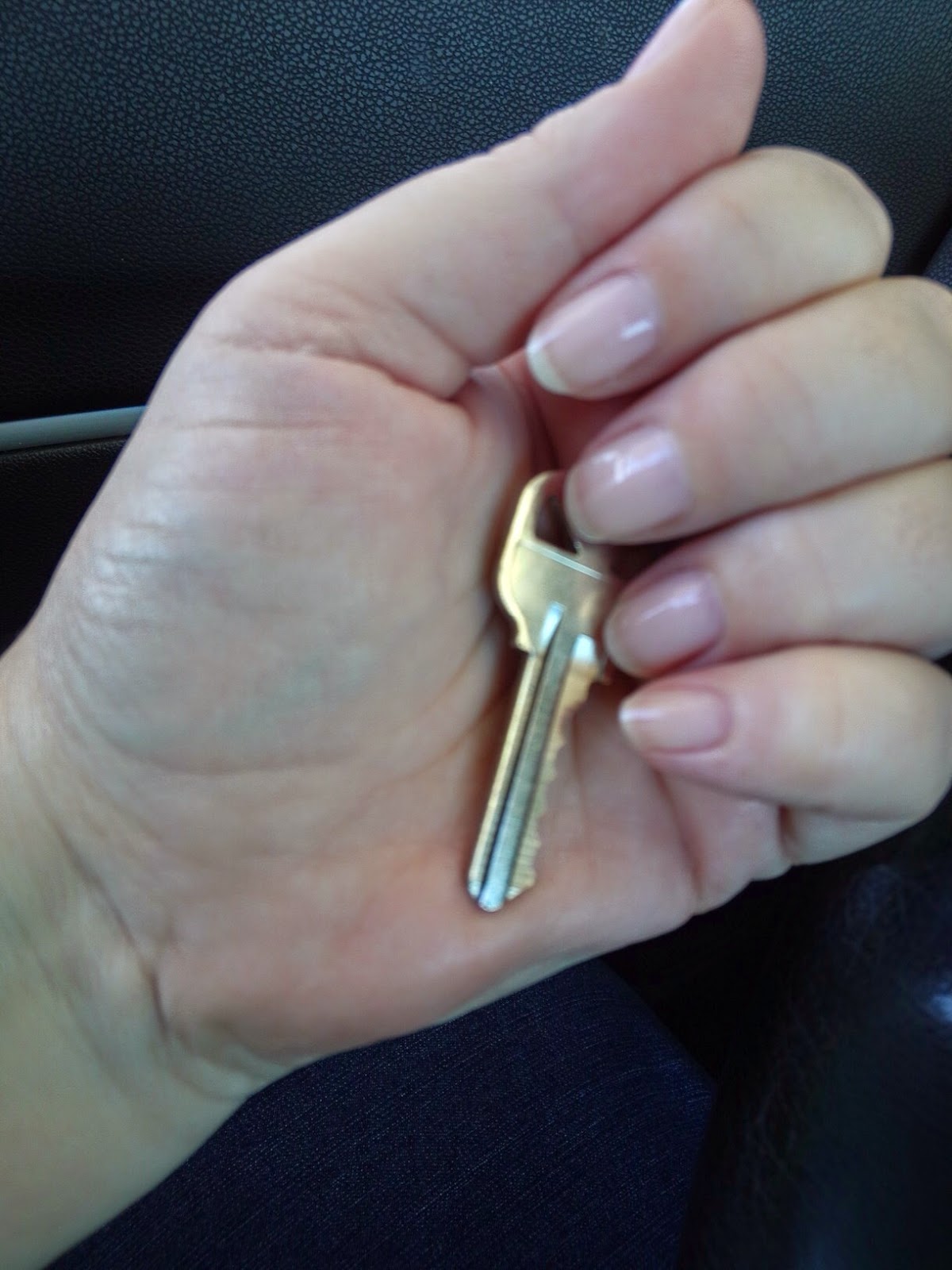 Email ThisBlogThis!Share to TwitterShare to FacebookShare to Pinterest
Labels: Moving

In my last post I told you about the comic book “8 Percent” that is a project to raise funds to fight pancreatic cancer.  Today I’d like to share with you the press release that introduces this unique anthology. 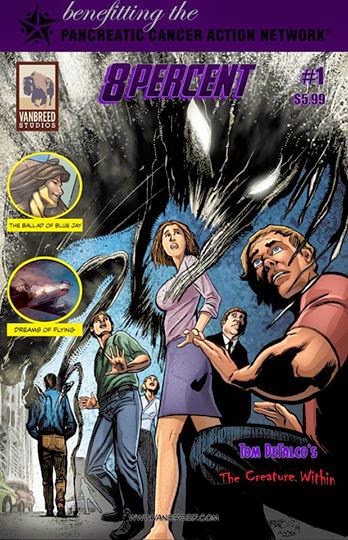 Vanbreed Studios has teamed up with some of the top talent in the comic book industry to create a new comic book titled “8 Percent”.  100% of the cover price, plus all digital sale proceeds from 8 Percent will go directly to the Pancreatic Cancer Action Network.

8 Percent is set in a world where 92% of the world’s population gets terminal cancer and only 8% survive. The book deals with triumphs and tragedy, love, loss and regret.

The book is made up of four stories with very impressive creative teams.  In “The Creature Within”, comic book legend, Tom DeFalco (Marvel Comics’ Amazing Spider-Man, Fantastic Four) tells the tale of a man that has a monster growing inside him. The story is exquisitely painted by Richard P. Clark (Marvel Comics’ The Incredible Hulk).

Allen Cordrey teams up with Cory Hamscher (Image Comics’ Supreme, Marvel Comics’ X-Men Forever) for “Friends and Enemies Pt. 1” which tells the story of how the 8 Percent event begins with one of the world’s most powerful heroes.

The book can be purchased at http://www.Vanbreed.com and will also be available at the Dallas Comic Con in Dallas Texas and at Indy Pop Con, in Indianapolis, Indiana.

About Vanbreed Studios
Vanbreed Studios works with a blend of hot new artists and long established professionals to create interesting and involving characters. Vanbreed Studios latest title is 8 Percent, a charity book benefitting the Pancreatic Cancer Action Network. More information about the book can be found at http://www.Vanbreed.com.

About the Pancreatic Cancer Action Network
The Pancreatic Cancer Action Network is the national organization creating hope in a comprehensive way through research, patient support, community outreach and advocacy for a cure. The organization is leading the way to increase survival for people diagnosed with this devastating disease through a bold initiative —The Vision of Progress: Double Pancreatic Cancer Survival by 2020. Together, we can know, fight and end pancreatic cancer by intensifying our efforts to heighten awareness, raise funds for comprehensive private research, and advocate for dedicated federal research to advance early diagnostics and better treatments and increase chances of survival.
Posted by Barcy at May 09, 2014 No comments:

A Comic for a Cause

Today I’m taking a break from my regular posts that are about nothing of importance to write about something incredibly important… cancer.  Don’t worry, it is a serious subject and although the story starts off sad it winds up being very uplifting.

As regular readers may know, my father-in-law died in January of pancreatic cancer. My husband decided that he wanted to do something to honor his father, increase awareness, and raise funds for pancreatic cancer.  He decided that his first love, comic books, could be a unique way to get his message out.  From that idea, the 8 Percent project was born.

He reached out to comic writers and artists to see if they would be interested in helping. The response was tremendous!  It was shocking (and very sad, too) how many responded with their own stories of losing loved ones to cancer.  The level of support that he has received has been tremendous.  Even if you aren't a comic book fan you will recognize the projects that these amazing writers and artists have worked on.

Issue #1 will be available at the Dallas Comic Con beginning on May 16. It can also be pre-ordered at the Vanbreed Studios website. All proceeds will be donated to the Pancreatic Cancer Action Network.

So, are you curious as to how the name "8 Percent" came about?  It comes from the story that Allen Cordrey wrote for the first issue. It was the first story idea for the book and I personally think it is brilliant (not that I'm biased, since Allen is my oft-mentioned hubby).  I'll tell you more about this story in the coming weeks.

I'll also be posting sneak peaks at some of the amazing artwork from the book. First up is the artwork for one of the variant covers. This beautiful lady is inspired by WWII bomber nose art and is by Chris Ehnot and David Delanty. 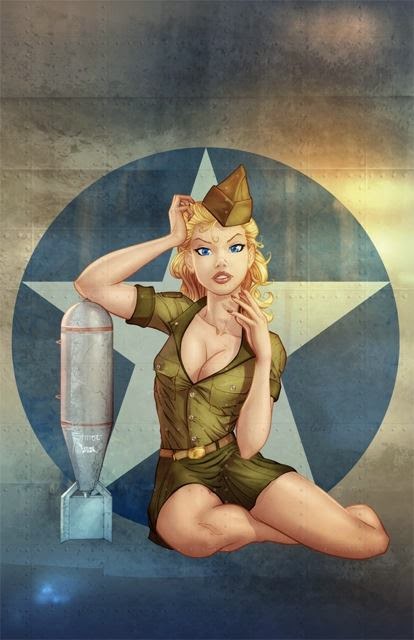 I can't wait to share more about this great book with you!